This is another clone, a prem full copy of the pumped T-34 tank. You can even not look at the TTX. Ie, as WG likes to do: they took a pumped tank and its TTX was transferred to the prem tank, which is one level less.

* Developed by the design bureau of the Kharkiv Plant No. 183 under the leadership of Mikhail Koshkin. When creating the machine, the designers managed to achieve an optimal combination of the main combat characteristics — firepower, security and dynamics. The T-34 was armed with a powerful long-barreled 76-mm L-11 gun (model 1938-1939), had anti-shell armor protection and had good mobility. According to the totality of combat characteristics, it surpassed all the similar foreign tanks of the initial period of the Second World War. Subsequently, the T-34 tank had a huge impact on the development of the Soviet and world tank building. 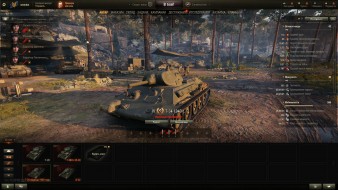 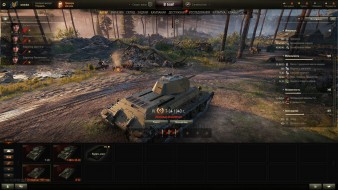 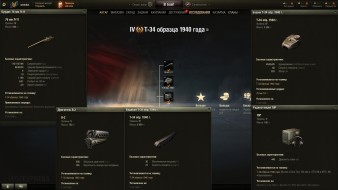 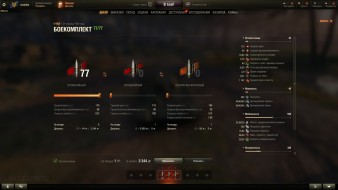 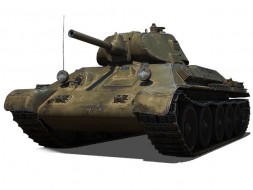 AltProto AMX 30 (France, ST-8, prem) was released this afternoon for testing. Short name of the tank: A. P. AMX 30. The damage is interesting for…

The seventh period of the Referral program in World of Tanks

Next week, the update 1.12.1 WoT is expected to be released, which will start appearing on game servers from next Monday (April…