Customizable 2D style "Oarai" from patch 1.12.1 in World of Tanks

Additional description:
In their battles with other schools, Oarai was often in the minority in terms of the amount of equipment. To compensate for the lack of firepower, the commander of the team "Angler" Miho Nishizumi resorted to creative tactics, distracting the enemy's attention and catching him off guard.

In addition to the "Angler", the original Oarai school included the teams "Turtle", "Hippo", "Rabbit"and " Duck". Over time, the number of tanks and crews only increased. Although the students did not have much experience in battle, they quickly learned the subtleties of tank science in the Sensha-do club and became part of the high-profile victories of the Oarai school.

It will also be available as part of a collaboration with "Girls und Panzer".

This style has a customizable appearance, which includes preset elements:

All customization elements are new and unique. All of them can be changed independently. 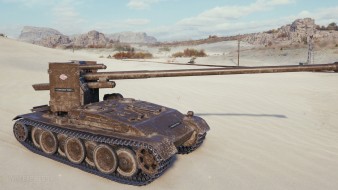 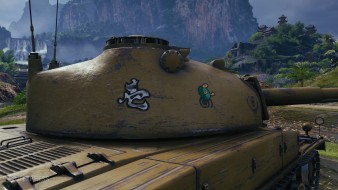 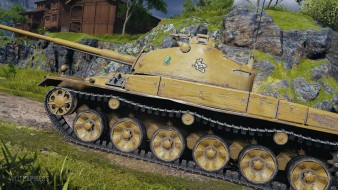 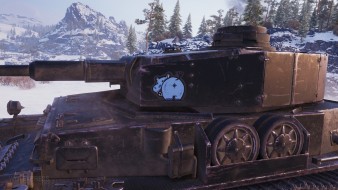 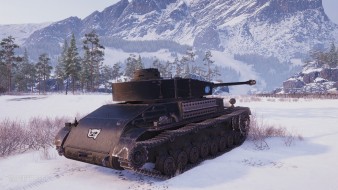 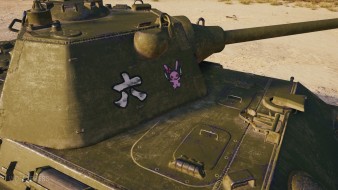 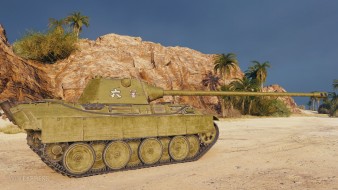 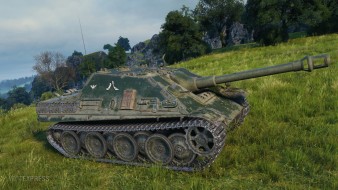 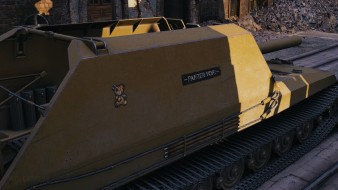 New customized offers with 3D styles in World of Tanks

New customized offers that come today from ~16: 00 (Moscow time) to…

On April 21, version 1.12.1 is released. We have improved the sniper mode settings for tank destroyers and some other vehicles, and added a separate…