For what and how it will be — it is unknown. The model is not the final one, which means that the tank is still far from its release.

* In 1958, AMX began work on a new medium tank under the Franco-German Standardpanzer program. The concept assumed a 30-ton weight class car with high mobility and powerful weapons. Initially, the project was called Char 30 AP and was created for the French 105-mm F1 gun. During the development process, the tank was constantly modified, became noticeably different from the original drawings and changed its name to the AMX 30. Work on the machine was stopped after the production of a wooden model on a reduced scale. 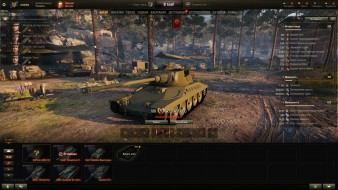 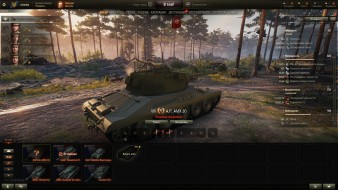 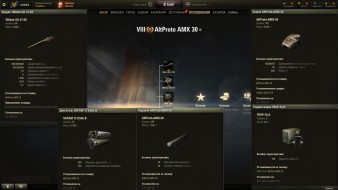 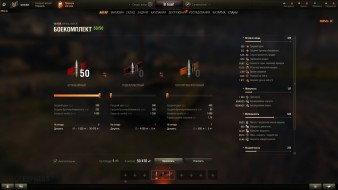 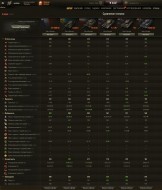 The seventh period of the Referral program in World of Tanks

Next week, the update 1.12.1 WoT is expected to be released, which will start appearing on game servers from next Monday (April…

In World of Tanks, there will be modern tanks on a permanent basis

Wargaming presents modern tanks for Xbox and PlayStation. From the American M1A2 Abrams to the Soviet…